What I've done, so far

Ally of Shybiker wrote a great post called Life Experiences that inspired me to compile my own list.
Did you know that I ... 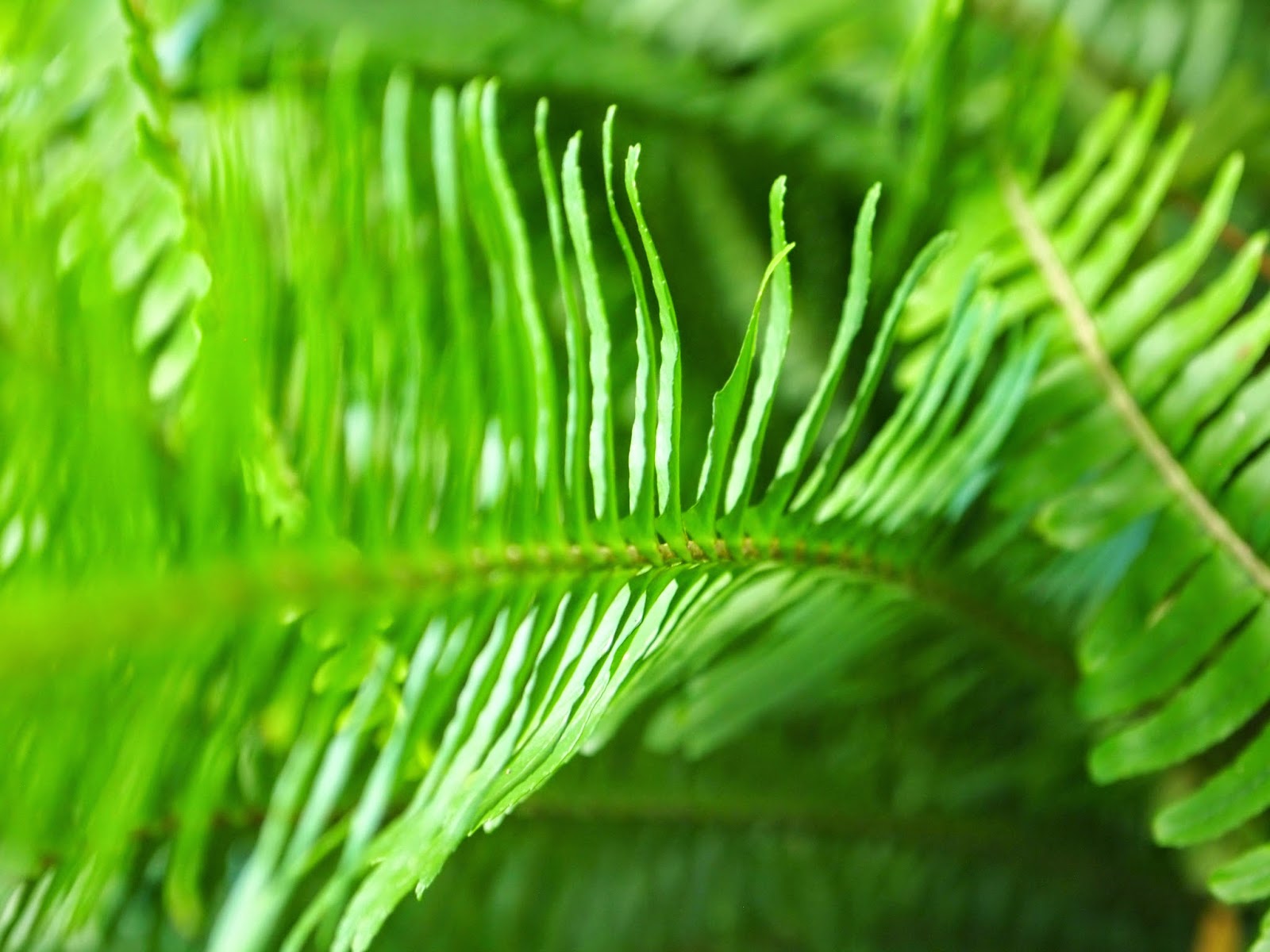 This has nothing to do with the post, just a random photo that I found on my camera card.
Do we have anything in common? Did anything surprise you?
Posted by Unknown at 5:30 AM

Email ThisBlogThis!Share to TwitterShare to FacebookShare to Pinterest
Labels: life so far

Thanks for stopping by my blog! I love comments, so please leave one if you like. :)